Are you ready for an upgrade?

Login to the new experience with best features and services

Our tailor made solutions are perfect for managing your collections, payments and other CMS requirements which help in making your banking experience easy and efficient.

Our growing network of branches & dedicated relationship managers will help you with a variety of products and services needed in growing your business.Read Less

The most comprehensive financial solutions which are perfect for your Education Institute.

You save lives; we’ll save you the trouble of handling your finances.

Keep your cause in focus; your finances will be managed.

Financial Solutions for you and your residents

One stop solution for you and your members.

The most comprehensive financial solutions which are perfect for your Education Institute.

You save lives; we’ll save you the trouble of handling your finances.

Keep your cause in focus; your finances will be managed.

Financial Solutions for you and your residents

One stop solution for you and your members. 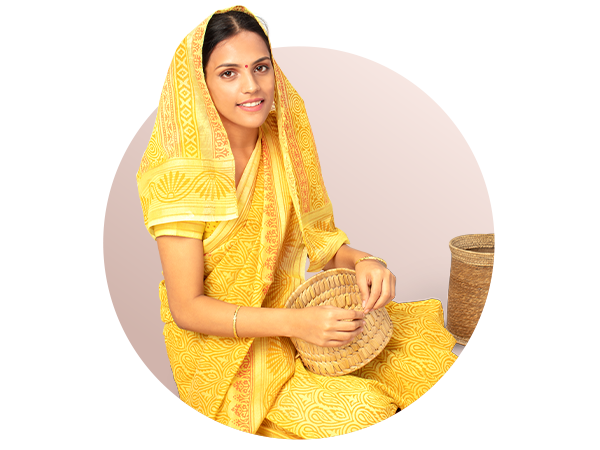 Find out about our minimal and transparent fees & charges

3. Institutions/entities whose entire income is exempt from payment of income-tax under Income-Tax Act, 1961

5. Development of Women and Children in Rural Areas (DWCRA)

6. Self-Help Groups (SHGs), registered or unregistered, which are engaged in promoting savings habits among their members.

What is a Self-Help Group?

A Self-Help Group (SHG) is a small voluntary, informal association of people, preferably from the same socio-economic background. They come together to inculcate a habit of savings among their members through self-help and mutual help. The SHG promotes small savings among its members. The savings are kept with a bank.

In terms of banking, an SHG comprises of 10-20 members who are brought together normally by NGOs, and are encouraged to take up livelihood activities like tailoring, handicrafts, fabric making from e-charkhas etc., The members save individually and these savings can be lent to any of the members in time of their need. Some banks also lend to SHGs.

As per regulations, SHGs are allowed to open Savings Accounts

What is AMB and how is it calculated for IDFC FIRST Bank Dynamic TASC account?

AMB or Average Monthly Balance of your Dynamic TASC account is the average of the day-end balance in the account for all the days in a month.

Every day, from the 1st to the end of the month, we take the balance in your account at the end of the day. We total them all up and divide by the number of days in the month. That’s it!

What are the modes through which one can track the IDFC FIRST Bank Dynamic TASC account?

You can track your IDFC FIRST Bank Dynamic TASC account through the following modes:

What are the digital payment solutions available IDFC FIRST Bank Dynamic TASC for an account?

Below are some of the digital payment and receivable solutions, available to TASC Current Account holders:

Through WhatsApp Banking, you can interact with us just like you would with any of our representative

Grow your business with timely funds

Expand your practice without worry

Get in touch with us