Metal with a heart of Gold

Celebrating the altruist in you with bespoke privileges. Welcome to the world of fine indulgences and conveniences that reciprocate your benevolence. 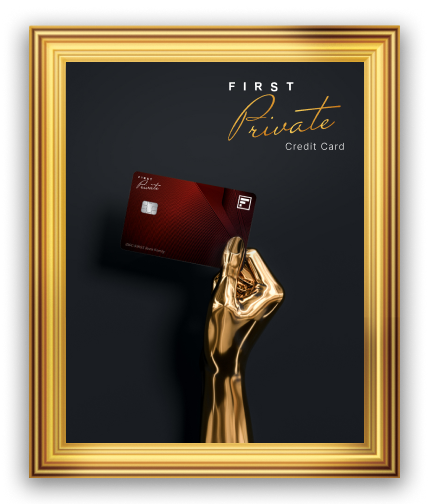 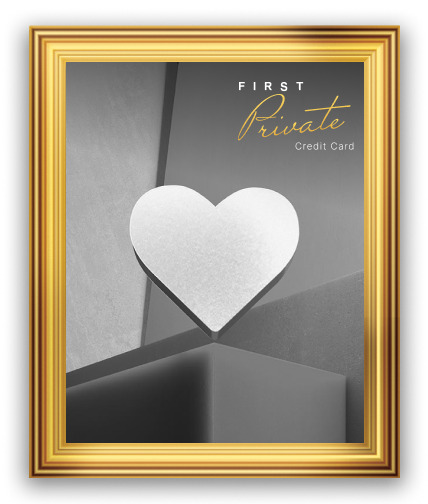 For the collective good of mankind 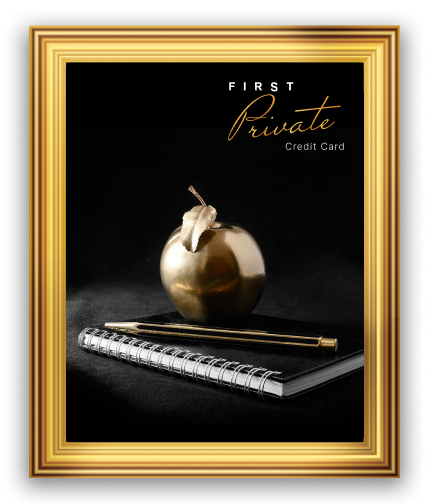 Rewards that befit your lifestyle 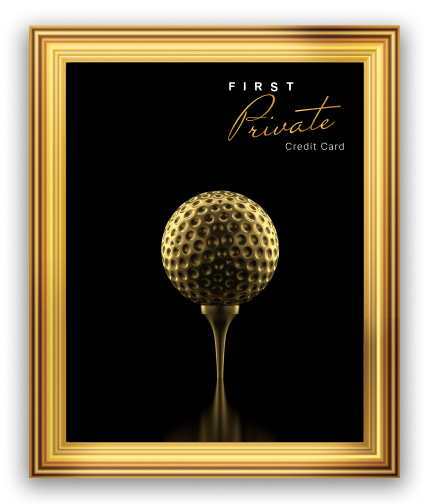 Enjoy the fineries that life has to offer

We reciprocate your benevolence

We appreciate the rare art of giving

A world of fine indulgences for those who do a world of good.

Lorem Ipsum is simply dummy text of the printing and typesetting industry. Lorem Ipsum has been the industry's standard dummy text ever since the 1500s, when an unknown printer took a galley of type and scrambled it to make a type specimen book. It has survived not only five centuries, but also the leap into electronic typesetting, remaining essentially unchanged. It was popularised in the 1960s with the release of Letraset sheets containing Lorem Ipsum passages, and more recently with desktop publishing software like Aldus PageMaker including versions of Lorem Ipsum.

Contrary to popular belief, Lorem Ipsum is not simply random text. It has roots in a piece of classical Latin literature from 45 BC, making it over 2000 years old. Richard McClintock, a Latin professor at Hampden-Sydney College in Virginia, looked up one of the more obscure Latin words, consectetur, from a Lorem Ipsum passage, and going through the cites of the word in classical literature, discovered the undoubtable source.

· Karma Points get accumulated on monthly spends above ₹30,000 for every statement cycle.

· Customers earn 1 Karma Point per ₹100 on spends above ₹30,000 for every statement cycle.

· Karma points are not accrued on transactions such as Fuel, EMI, Insurance transactions, Cash withdrawals, rental and property transactions.

· When Karma points pool crosses 20,000 (₹5000 in value), the entire available Karma points get donated to the chosen Charity

· If applicable, customers will receive a tax certificate against the donation amount. This will be sent via e-mail to the customer

· Upon Card setup, the FIRST Private Credit Card is enabled to donate the monthly Karma points to CRY Foundation as a default option

· Charity donations can be routed to any of the NGOs from the list below. This NGOs list can change any time without any prior notice to the cardholders

· If opted-in, 10% of the spends done by the Cardholder on FIRST Private Credit Card on their Birthday will be donated by the Bank to the charity chosen by the Cardholder in their name in the form of Karma Points

· Donation for the Birthday will be assessed basis spends done on the FIRST Private Credit Card only and will be capped at ₹25,000 per year

· Spends done on Fuel, EMI, Insurance, Rental, transactions and Cash Withdrawals will not be considered for Birthday donation

· Get 10X Reward Points on incremental spends above ₹30,000 per month and spends done on your birthday

· The Rewards that you earn never expire

· No limit on Reward Points redemption

· The Bank gives customers the option for customers to redeem their Reward Points towards a donation to the charity of their choice via the rewards section on net banking and via the mobile banking application.

· On redemption of these rewards against any of these charities, 25% Rewards are provided back to customers at the end of the statement cycle. E.g. If a customer redeems 1000 Reward Points against a charity of their choice, the customer will get 250 Reward Points credited back to their account.

· If applicable, customers will receive a tax certificate for the amount donated. This will be sent to customers via email to the email ID which is added at the time of donation.

Book My Show Offer Details:
Get ₹750 off on Movies, non-movies & food combos twice in a month.

How to Avail Offer from Book My Show:
Go through the regular ticketing flow for selecting the movie/non-movies & food combo of your choice.

2. Enter your 16-digit credit card and click on ‘Apply’

3. Instant discount shall be applied. You will have to pay the remaining transaction amount using the same card on which you have availed your offer

Avail up to two (2) complimentary golf rounds or golf lessons every month for every ₹20,000 of monthly statement spends using your IDFC FIRST Private Credit Card

· All Card account debits as part of Cash Withdrawals, EMI, Charges, Fees, Balance Transfer, Loan will not be part of eligible spends

How to Avail the offer through our Golf Partner - Golftripz:

· Onwards the First calendar date of next month book your Golf Round/Lesson on https://idfcfirst.truztee.com/ . Use your registered email ID with IDFC FIRST Bank and OTP sent on your email ID to log into the website. Each complimentary Golf Round/lesson benefit is valid for a period of 60 days from the day it is updated in the online account.

· Upon confirmation of your booking from the Golf Course, Golftripz shall send the Booking confirmation voucher on your registered email ID.

· On the booking date, show your Booking voucher/ID details to gain entry at the Golf course and enjoy your Golf round/lesson tee time.

· Swipe your credit card at the Airport lounges in India to avail the complimentary lounge access. Card validation charges of ₹2 shall be charged to the card account

Air Accident - In the event of Air accidental death arising out of Aircraft, schedule Airlines etc. as defined under the policy the claim would be payable only if the ticket is purchased from the covered Card.

Loss of checked in Baggage - Compensation up to Sum Insured will be paid in the event of the Insured suffering a total loss of Baggage while on a Journey that has been checked by an International Airline for an International flight.

Delay of Checked in Baggage - Insured will be reimbursed for the expenses incurred for emergency purchase of basic essential items in the event that he suffers a delay of Baggage of more than 12 hours from the scheduled arrival time at the destination for delivery of Baggage that has been checked by an International Airline for an International flight.

Delay in Flight - Compensation up to Sum Insured will be paid in event an international flight of an international Airline in which the Insured is travelling arrives at the destination after 12 hours from the scheduled arrival time. Proof of delay of flight must be provided by obtaining the Certificate(s) from the concerned authorities.

· Any flight of an International or National Airline for an international inbound flight to Republic of India.

· No partial loss or damage shall be compensated.

· Valuables in the baggage will not be covered.

· Any loss or damage, resulting from or arising out of or in connection with terrorism or terrorist activity.

· Any act of terrorism is not covered.

· Death due to participation in dangerous sports activities, attempted suicide, self-injury, or under influence of intoxicating liquor or drugs, or any kind of natural death will not get covered in the policy.

· Jewelry, perishable items are not covered.

· Earthquake, Terrorism is not covered.

· Mysterious disappearance is not covered.

2. IDFC FIRST Bank card holder will share their Full Name, last four digits as on card to Global Assure to claim RSA services. Upon validation of above details a fleet vehicle will be sent to the cardholder location.

4. All the services to IDFC FIRST Bank card holder will be provided as per the below mentioned terms & conditions.

5. IDFC FIRST Bank card holder can avail up to a maximum of 4 complimentary RSA services in a year.

· Fraudulent utilization of lost or stolen covered Card including at point of sale and merchant establishment transactions are covered.

· PIN based transactions are not covered.

· Losses arising out of unauthorized transactions on Counterfeited/Skimmed card on ATM/POS anywhere in the world.

· Fraudulent loss or damage arising due to Information obtained by Unauthorized Access to sensitive information such as passwords and credit card details by masquerading as a trustworthy entity in an electronic communication which is not owned, operated or contracted by the Insured or the Insured’s Bank Card processor.

· The coverage covers all online fraudulent utilization of Credit Cards using the authorized CVV (Card Verification Value Code) issued to the Cardholder by the Bank.

· Fraudulent transactions done by a person known to the Cardholder.

· Claim due to deliberate breach of law.

For retail and business customers already using our new portal, please Login to manage your account.